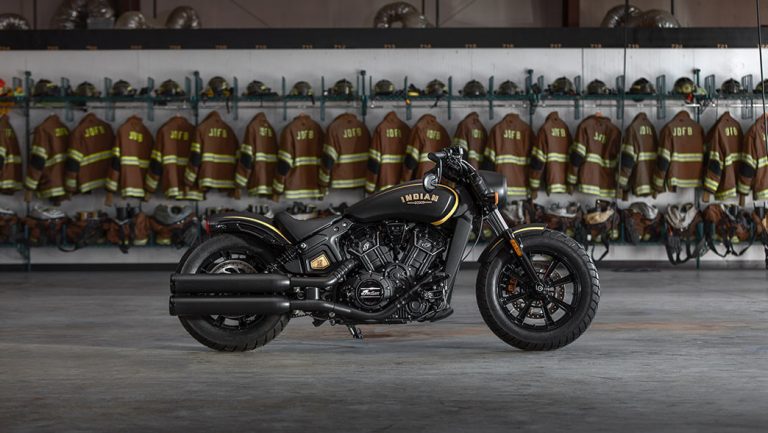 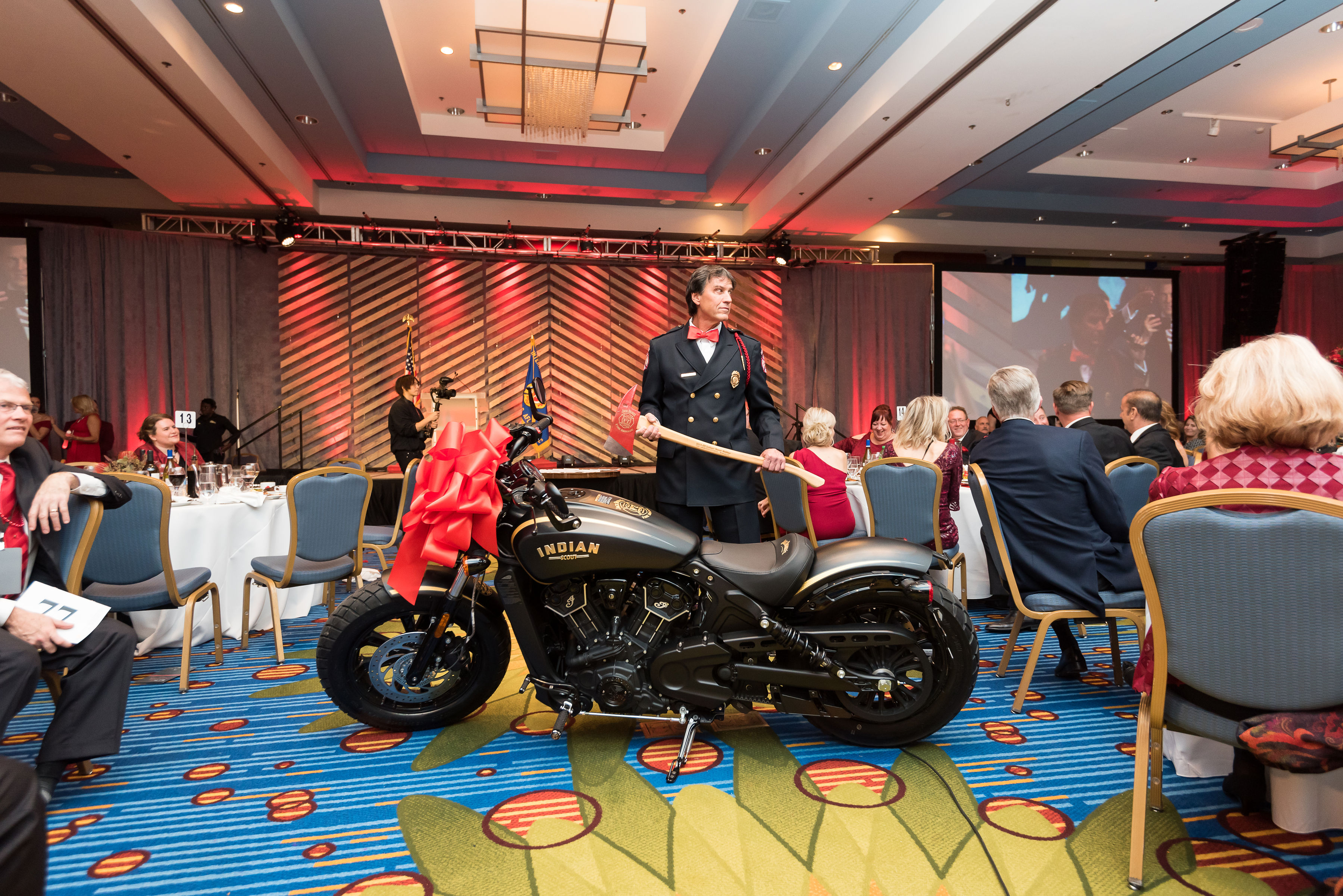 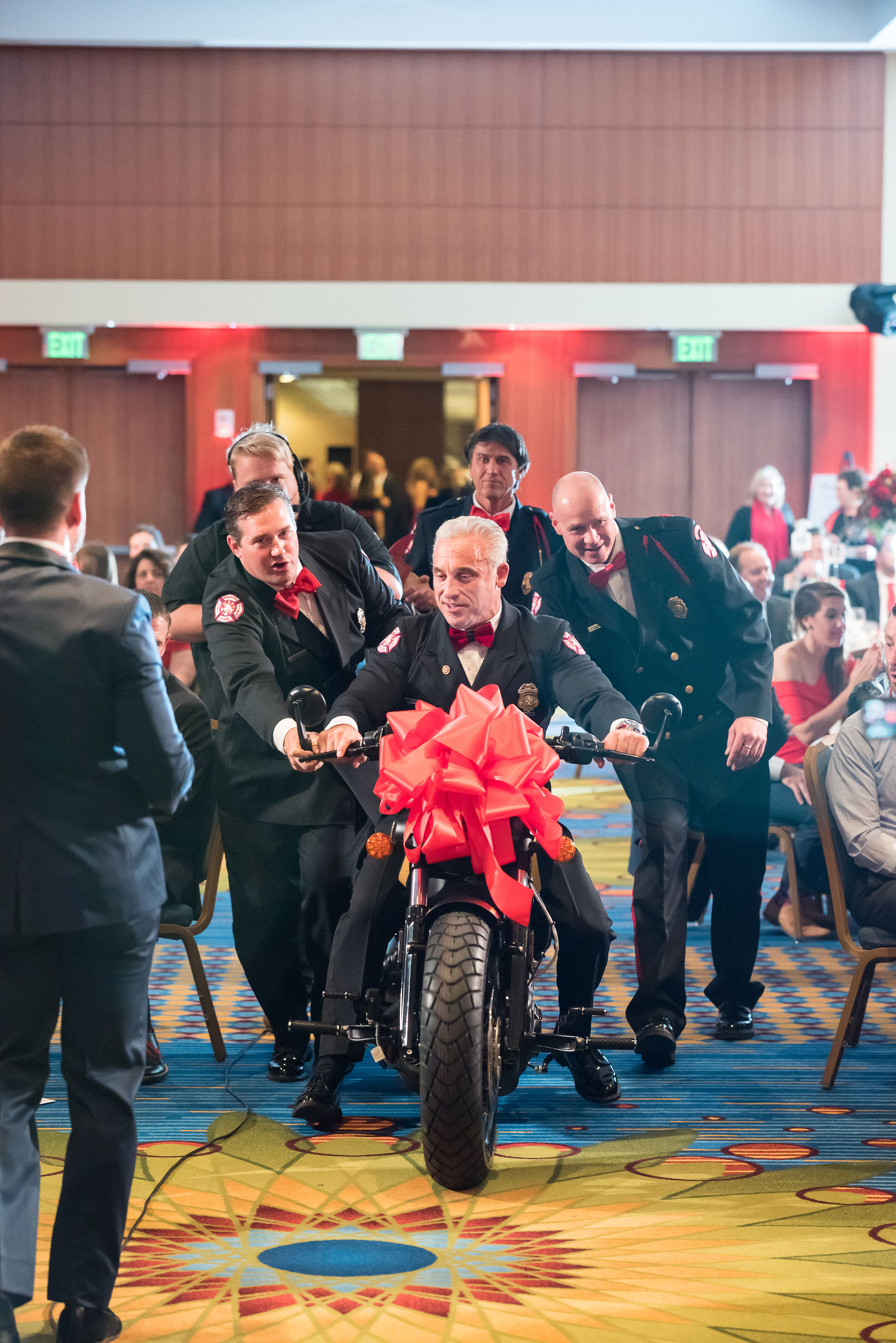 When Indian Motorcycle unveiled the limited-edition Jack Daniel’s Indian Scout Bobber back in March, the 177 individually numbered models were sold out in under 10 minutes. The motorcycle drew inspiration from the Jack Daniel’s Fire Brigade, and it was the culmination of a collaborative build between Jack Daniel’s, Indian, and Klock Werks Kustom Cycles. It’s a tribute to firefighters and first responders across the country and the globe, so it’s fitting that Indian Motorcycle reserved one of its hot-ticket, $16,999-price-tag-wearing motorcycles to be auctioned off. Indian donated the Jack Daniel’s Scout Bobber to Firefighters For Healing, a nonprofit dedicated to supporting children impacted by burn trauma and their families. Proceeds raised from the organization’s annual Red Tie Gala will provide care for burn survivors and firefighters in Minnesota. The Jack Daniel’s Scout Bobber was subject to a summer-long auction; the closing price settled at $28,000. “Firefighters For Healing 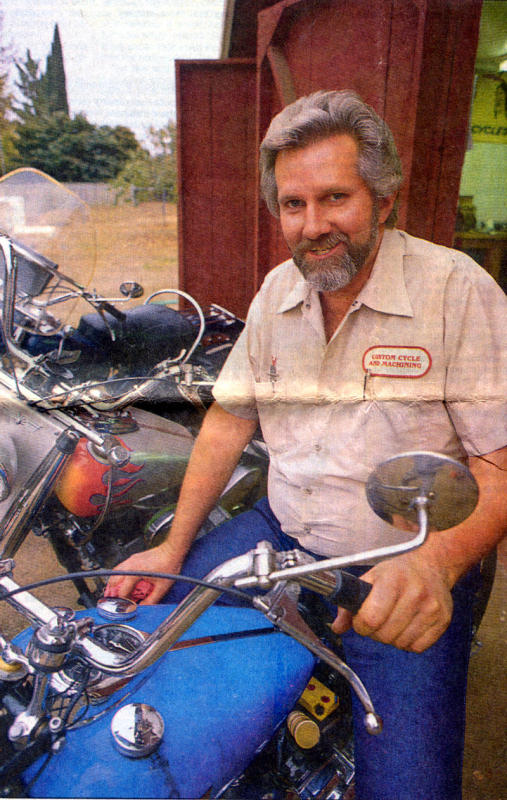